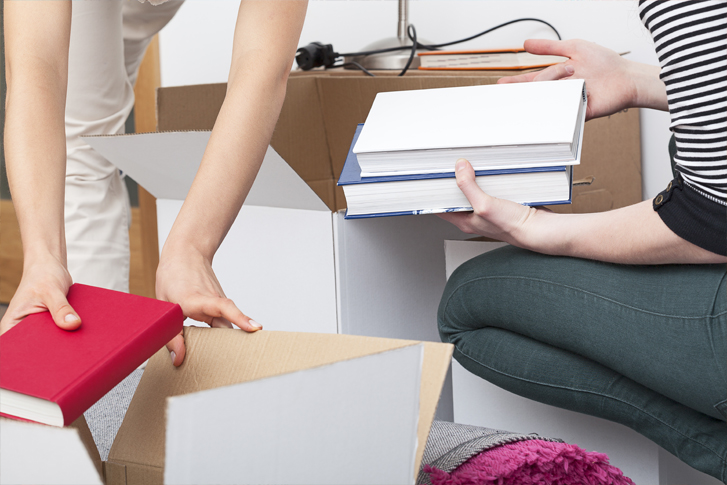 Has India succeeded in getting what they wanted from the UK?

Many a time things do not go as planned and you have to give up on something to gain higher goals. The UK was firm not to give any more provisions to India regarding the visa policy for students. The words were that Britain is already giving way more entries to Indian students than to any other country. But the recent development is against what was being said earlier. So it is not the policies that matters it is the present environment which makes countries decide what is to be done about a certain situation.

India is not ruled any more nor does its economy is a slave to any country. From the trade point of view and cargo segment like cargo to India from UK, it is a successful country and is flourishing without any stop. So losing a trade partner like India must be a big loss which the UK cannot afford to suffer at this time. Brexit is still under question and to be an independent trading entity things have to be studied closely and carefully. Any act can be either fruitful or damaging.

Due to Brexit, there is already a downfall going on for the British universities and the blame was on the strict policy of the UK regarding foreign student admissions. The quota was restricted and even the Indian students were not allowed to enter the country as they used to do before.

This was highly rejected by not only the students but also the educational institutes inside the country. But now as the new policy is going to take effect in 2021 this is a sigh of relief for both the sides. The students of China and India are going to be among the most admitted. Even the administration is saying that the number is going to surpass the British students in them.

A positive step but is it positive for the local students

Since financial insecurity is hanging over universities they are even ready to increase the quota of foreign students to 7 percent cutting the local student quota. The reason behind is that students from other countries pay more for their education in these universities which are going to compensate for the cut in funds for research from the EU.

The financial decline of these institutes is making them take such steps which is not incorrect also every sector is thinking about securing its financial condition then why not the education.

The right direction or an act of marketing

This is not an easy discussion to conduct as the education sector is now commercialized even in developed countries which is a shame and nothing else. If the management thinks like this then the teachers and the students will also become one of them.

Producing money making machines do not go a long way but producing knowledge carriers keep the nations alive for sure. But the government has put these institutes in such a condition by not making things clear in the first place and now things are hitting back on every sector making a negative impact.