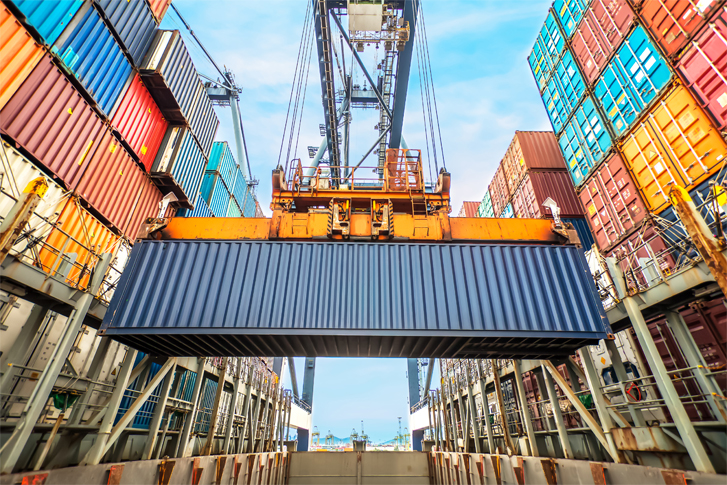 The cargo industry has been facing challenges due to the current pandemic situation but at the same time, there are opportunities in different areas of the industry. The demand for medical supplies has significantly increased because of the spread of viral disease.

Online purchase has also observed a steep increase as people find themselves safe at home. Air cargo to India also faced a volatile situation due to the ban on passenger flights. People use this swift delivery option due to different reasons. Goods remain better protected in this transportation than other international cargo delivery options.

The United Kingdom exports a variety of goods to India and bilateral trade volume between the two countries has been rising steadily. This industry has been developing with time and now much focus has shifted to make cargo carriers carbon-free. The use of artificial intelligence has also been increased and this technology is replacing human beings. 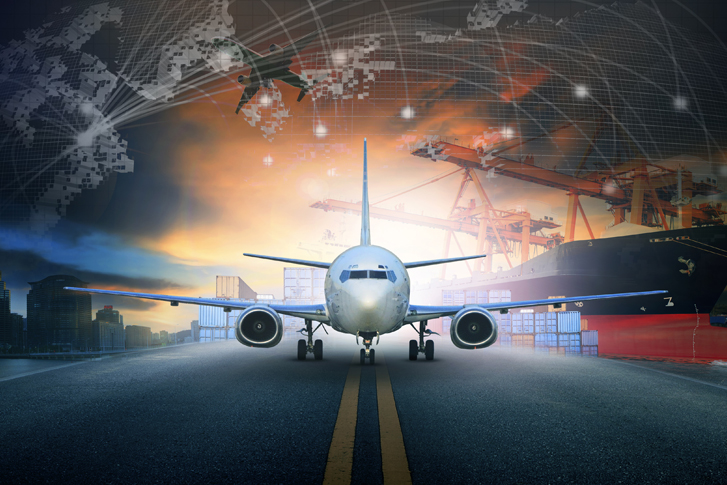 Ship using only electric power to complete its voyage has become a reality. Furthermore, it is crewless as well, which indicates the use of artificial intelligence to steer it towards its destination. Being an all-electric ship, it has achieved zero emission target. It will surely revolutionize the industry.

This electric cargo ship will set off on its first voyage in the last months of the year. The success of the ship will change this industry altogether. Cargo ships are a big cause of air pollution so they will shift to electric ships and thus this industry will become carbon free.

The airline industry is also working on similar lines

Though it may take several more years a strong hope will be provided through the success of the first voyage of this electric ship between two Norwegian towns. Cargo to India from UK will reach these autonomous ships and their efficiency could be better than present cargo carriers.

It is quite interesting to know that now crew members will be on board. All eyes will remain gelled to the event. Earlier there was news of using fuel for ships, which ensures less environmental pollution. In this way, work has already been in progress to deal with the problem.

Sustainable development of the cargo industry is the goal behind these efforts. The whole cargo industry will take benefit from these developments. There was a big objection on cargo ships due to the high carbon emission rate. The airline industry is also working on similar lines to participate in a greener and better world for coming generations.

It is the responsibility of everyone to think of this planet and the cargo industry has been discharging its duty very well. The supply of vaccines to fight the pandemic is critical and some airlines have set up dedicated services to deliver vaccines in different countries around the globe.

Borders get sealed to keep the virus out so cargo delivery through road transport also gets disturbed. Similarly, air flight operations stopped to keep people safe and thus less cargo space available for air cargo. Restrictions on transport mean no movement of goods remains possible. There is the hope of recovery for the industry in the coming months.

You need to do this timely

United Kingdom air freight service has progressed much and now 40 per cent of its trade with the world, in terms of value is carried out through aeroplanes. Individuals also use this service to send cargo to India. Many suppliers and manufacturers of goods rely on this service.

The pharmaceutical industry is one of these and people want swift delivery also use air cargo to India. Their parcels are very important to them and usually small in size so they find it appropriate to select this cargo service. The booking of a parcel has been made convenient through the use of technology.

People calculate the rate for the service so that they can choose the most affordable service for sending parcels to India. They can book their parcel online anywhere in England and then consignment is picked from a given address. You need to do this time so that your parcel may be loaded on a flight on the same day. 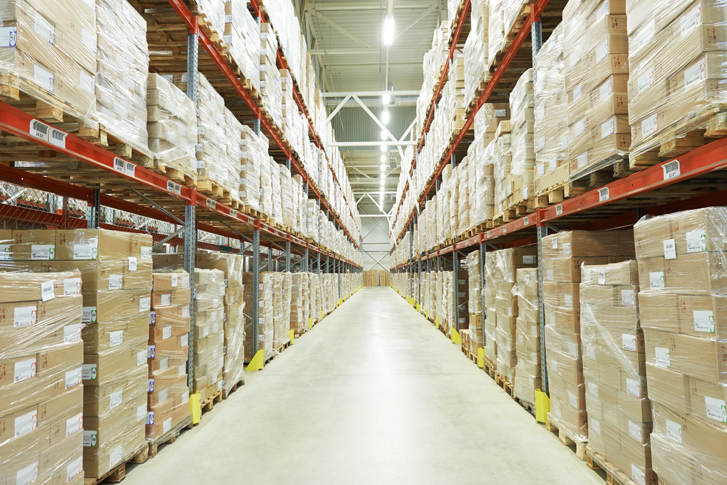 People need to know where the parcel has reached so they keep tracking it through a unique number. Cargo service providers try to make this service as good as possible so that clients become satisfied.

There is a big opportunity for the two sides

Relations among nations also help to boost international trade. Similarly, if your needs depend on supply from other countries then you have to develop cordial relations. India and United Kingdom have very close relations. Both democratic countries now competing with each other to be the fifth largest economy in the world.

These two countries cooperate in different areas and their trade volume is also healthy. There is a big opportunity for the two sides to increase their bilateral trade. Particularly after leaving European Union, United Kingdom can enter into a comprehensive trade deal with India.

Both countries have started a dialogue to strike free trade agreement. It will provide impetus to achieve the target set by both sides to double the value of their trade. Trade of goods will provide more business to cargo companies. International trade is the main source of business for cargo companies and an increase in it has always been welcomed by them.