Trade to India Fruitful yet Challenging 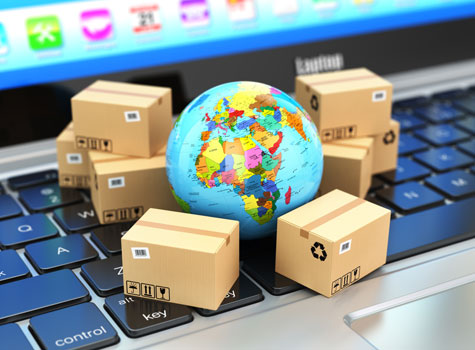 There is no denying to the fact that regardless of whatever is India going through in its territory the efforts for trade increase through sea and air cargo are paying back. But doing this all is not an easy task. To put together such a vast culture together is not an easy task which the government has achieved.

And so is not the trade is easy with the diverse cultures. You see when it comes to a large country, the whole does not matter much. The thing that matters is the bits that make the whole. First, one has to look at the culture in which the business is going to be established.

Afterwards, the proper strategy is going to be formalised. And in that plan, other factors and these factors also depend on the region the business is going to be established. As far as India is concerned the same is going to be applied. One has to have a proper source and ties plus a detailed study. 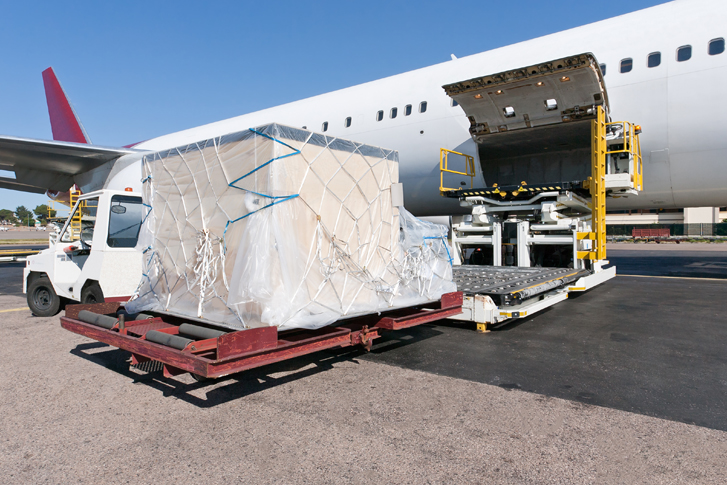 These tasks were difficult at one time. Now as there are helping hands for UK businessmen who wish to trade in India things have become somewhat easier. However, still, there are some points to keep in mind before diving into the sea.

Who wants to invest in a country that does not have stability in its economy or does not have a peaceful environment? India has managed very well to keep its internal affairs and international trade separate. So the investment climate is really good there.

There are problems in the infrastructure and some regional access issues. But due to its richness in production and the efforts form the present government everything remains smooth at the front.

The economic and political state

This is a very important factor when one is going to do business or trade in a developing country. How much the economy of a country can handle and how much the ruling party is eager to take in the products or services makes a lot of difference.

If the ties are great then setting up a business or simply doing trade between the two countries become easier on friendly ties. If you take India it is economically stable at the moment due to high trade numbers. And the UK needs such a trade partner at this time especially.

No matter these barriers are related to the restrictions or the rules and regulations which can hinder in the smooth functioning of the trading system. In both cases, a company should be well aware of these to make the plan accordingly.

These many cultures require respect and one cannot do or go against them when selling their products. So to keep the whole process on the right track this is the very important and basic rule or norm to understand and acted upon.

In the present situation after Brexit India is an important trade and business destination for the UK as to fill in the blank of stability, the UK must have a backup if negotiations with EU fails.