Trading With India Would Be Beneficial To Stable The UK Economy 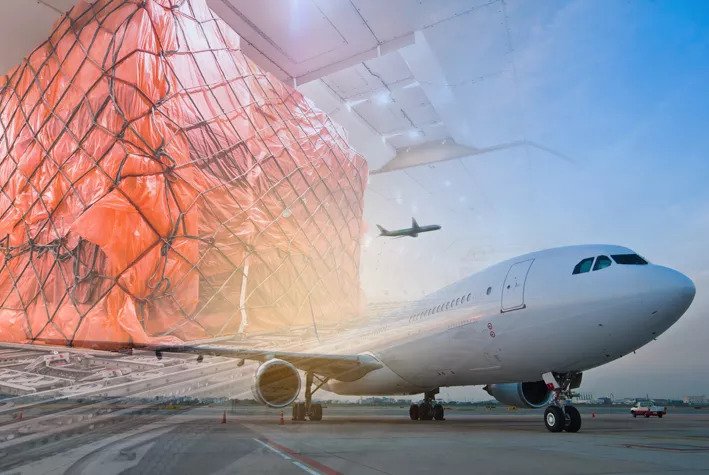 First Brexit and now Covid-19, things are getting tough for Britain economy

Yes, the UK will finally get Brexit. This is truly a new era for the country with new horizons. PM Boris Johnson rightly said that even if people vote, everyone must work together to take the country towards a new state of the business.

There are many countries that Britain wants to make fast deals by sea and Air Cargo and India will be one of them. The transition period lasts until December 2020 and after that, the country will use its own set of rules.

The country can now enter into trade agreements with other countries to make arrangements in the future. This transition period is going to be a boon for the country. There is no sudden pressure on the government to make laws for business.

The only problem is that Britain is losing most of the trade it needs to save. To ensure that a plan is drawn up to achieve a favourable agreement. The reason is that now that the free trade agreement with the European Union is over and how to fill this gap is a big task.

Ready for a great business campaign

The target list for the campaign is 18 cities and 13 countries. The main goal is to spread the message that this country is now free to make business deals on its own. The idea is to touch major cities like Mumbai in India.

India is a big trading market, for UK now it is necessary to make strong trading relations with big markets which would be helpful for Britain to make its economy strong. Already there are many companies who send Cargo To India but it is suggested to take more steps to overcome the situation created by leaving European Union and Covid-19.

In the first stage of this process, there will be electronic advertising in the signature areas of the target cities. Following these things can spread through other activities. And surveys show that it is already successful.

The whole thing is great before starting a business and relationships with each other are great. Even during the election campaign, the current Prime Minister pointed out that trade relations between the two countries would improve under the new circumstances.

Some even think that India is going to have a strong relationship with both sides European countries and the UK. Therefore, the country has a great opportunity. But the problems in India are constantly increasing and if not treated carefully it will also have a direct impact.

As long as the UK supports India’s economy, things will work out in its favour. Boris Johnson is very capable of getting a favourable deal. Trade deals get good results.

Peace, prosperity and friendship with all nations

The new slogan appeared on 50 pence coins in circulation from Brexit. It is a part of the celebration, followed by the event. And it has a very well rounded message. So, now we see the country ending EU sanctions and moving forward with new policies. Boris Johnson was highly critical of the methods used to make the case a success.