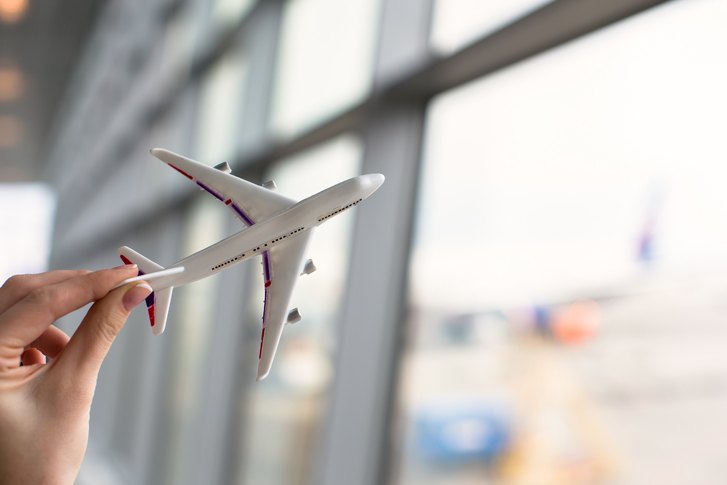 You want a general election ok take it but after things are resolved Sometimes people act so abnormally that one is startled at their thinking process. Anyhow, whatever it is one should respect how others think. A new PM but with the same defeat, the previous one faced. So is he also going to be […]

Time is Money, India Air Cargo Industry realised India’s national trade has a reasonable share of air cargo. Once air freight option was considered to be very much expensive but with the advancement of technology and time, air cargo is being considered reasonable. Time is money and the entire system of air cargo follows this […]