The UK having election and Brexit at the same time 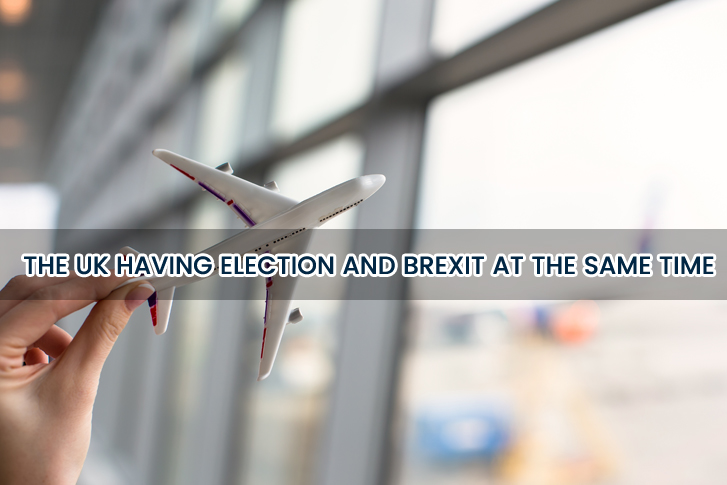 EU behaviour shows there will be no more extension given

Britain is fast reaching the time it is supposed to exit the EU finally. A difficult situation is that there will be a general election campaign going on at that time. And some think that such a serious situation has to be given due importance not merge into any other.

But it is not now according to the wish if the UK what is going to happen. It is now the EU decision what would happen next. There is no further deal being presented to the bloc and a common perception is that there will be no other deal accepted other than that of Theresa May as the time is short.

So what should the present caretaker PM do? The simplest thing is that he should try to convince other government and opposition members for the deal. A soft Brexit is in favour of everyone, especially future trade deals.

Whole EU is a large section covering the world trade like the UK who has a good trading system with India through sea and air cargo to India, just to go against it will cause problems for every country involved. A hard Brexit, on the other hand, will make agreements difficult and a certain shift will make trade difficult in many ways.

This is the biggest issue when you are going for a new thing in a country. But the UK government has all the potential to provide safety to its citizens in terms of their livelihood and jobs. The salaries have risen and job opportunities are also good. Things are stable because the system is stable.

But in case of a hard Brexit, this will change. When institutions had to work without any guideline all of a sudden things will start to fall apart sooner or later. With 40 years of trade history under ready-made rules, this will become difficult.

Will the EU give another extension easily?

This is just speculation going on that it will be a difficult task now. EU has already given one and the second will have to be given on some major reason. One is that there is a second referendum the government is going to arrange or it is due to the election.

Otherwise, the EU is ready to have a hard Brexit as the parliament has already denied the present deal accepted. In such a short time how can be another agreed by all.

A yes and a no situation

For me, this is a senseless attitude by the opposition as well as the members of the government to deny any agreement on the deal. You ask them what they want an exit, they will say yes.

You ask them to agree on the deal and a big no with lots of criticism follows. If they are so smart then why not they have given a proposal agreeable for everyone? Living in a false world is beautiful but it does not give a taste of a true one.

Having a deal agreed by all the other 26 countries is not a joke. What they have in hand does not please them and what is not possible they want it to be agreed.