UK and India set to achieve new heights in Trade 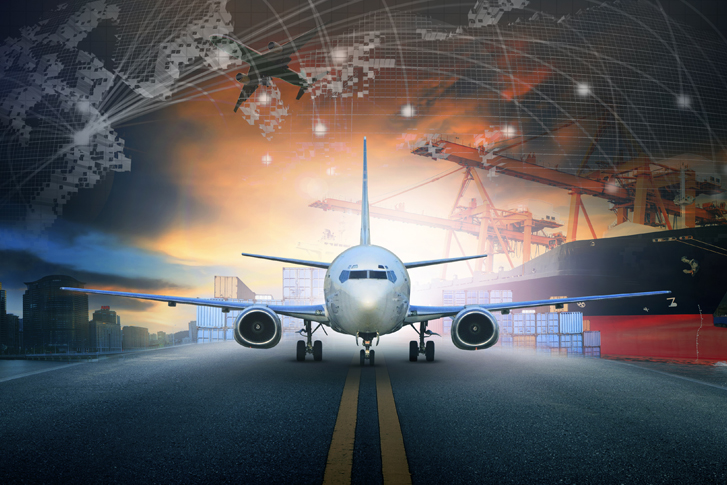 India and Britain are very attractive business destinations for each other right now. Both are investing in each other’s country making way for strong ties in the future. Still, the UK remains in limits while India wants to break those boundaries.

But, apart from all the speculation and new stories every day, till now the trade and sea and air cargo exchange ties are standing strong even in the hardest of times for the UK. There are many positive thoughts from the British minister for investment at the department of international trade which gives a hint of an optimistic future.

But still the how and when are lingering to get settled due to the all-around affairs which the government has to attend on time before any assurance. Minister Graham Stuart also talked about the student staying issue and many others while he was recently visiting India.

He also said that when the EU exit happens the trade agreements will be easier to be decided upon as no outside interference of any kind hinders the process then.

The demand for UK universities and Government stance

There is a clear picture on both sides. Universities are complaining of the decreased number of students due to new policies. While the government is pretty sure that the case is vice versa.

According to Graham Stuart, there are 9 out of 10 students getting visas to study in the UK and there is no fall down till now. What he stressed upon was the return of students after completion of their respective programs.

There is a huge importance now been given to the law regarding the students staying after studies, as many of them used to stay or get permanent residency illegally. And relaxation is not permitted even to Indian students till now.

The law has to be abiding by and there is no other way you can enter the UK to have your studies done.

Will the future bring a smooth relation between the two?

Well, that would be an interesting thing to see. But as the minister said that there is no relation without wrinkles, so you cannot have the perfect scene over here also.

It is the broader spectrum which is being stressed upon for now from the British government and that is to attend to the trade agreements and building relations independently.

But nothing is being proposed on the sake of rules and regulations as this is the area the UK has to be rigid about to have control of things in its hands afterwards.

How much time to have a free trade agreement with India?

As a reply, there cannot be a better thing to say that these things take time. The details are very important in this regard as every minor thing has to be considered to get the agreement made accepted fairly by all in the UK, at least within the government circle.

But for now, a bigger issue regarding PM Theresa May’s current stance on leaving EU with a deal is hurting the ones in favour of keeping the independent nature of state intact. And according to the government representative, the final talks for this matter will start after March 2019.