UK’s Brexit Again Stands in The Middle of Nowhere

Theresa May served very bravely and did whatever she was able to do for the country. But politics is politics and majority prevails at the end. Fate has been a little harsh on her. It is not that she has not tried, but this was not her time and thing to do.

But the thing is that many even in the party disagreed with what steps were being taken and the deal itself which was to decide the future after Brexit. But leave the emotions behind things were mishandled and misjudged at a lot of times.

Only Brexit was not the sole goal of this government there were other matters which had to be attended. Among these, foreign policy and mishandling may have attracted attention the most.

But if seen from another perspective if only this exit had happened in a proper and democratic manner then other matters would have straightened up themselves. PM Theresa May has done everything to have a soft Brexit, but there was a lot more this matter needed than just last time preparations.

Well, amazing things are not too bad for the sea or air cargo side still. There are uncertainties and the lingering nature of present scenario has given people headaches. But people are hopeful and countries want to trust the UK for its history.

Some liked and some did not like the decision of PM stepping down. But was she right or wrong the time to come will tell? Hopefully, all this turns good for the country.

A hard soul to conquer

Even if a critic is against or in favour of Ms May one has to appreciate the way she has stood alone solely for the country, as it appears, and leads the way all alone. Why it was all alone as there was division and her MPs against the deal.

She stood by what she believed and fought for the rights of the lower status people to distribute privileges to them also through her decisions. But as the outcome was not as planned so no one understood what the idea was behind. 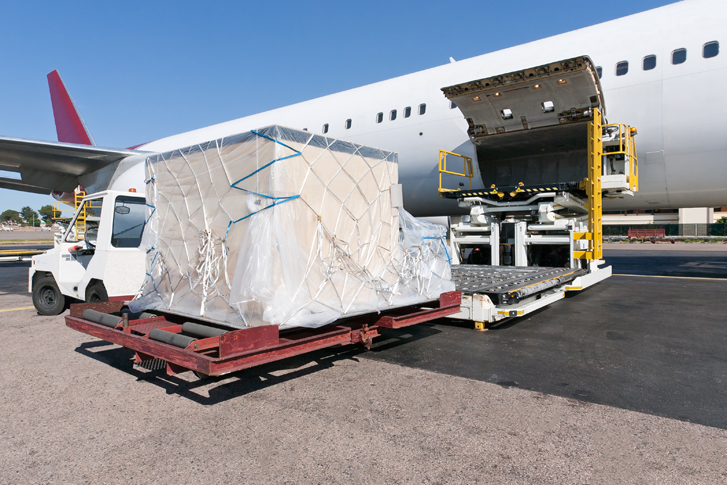 As being the second female prime minister of the country she has done a great job and bravely withstands all the opposition and her tears at the last speech have spoken out her intentions.

The hitch of the deal

The only thing for those in favours and against the notion was that it does not make UK totally free of EU influence. The goal of an independent trade state was not being accomplished with the exit deal Theresa May has proposed for agreement.

This was a political stunt or patriotic, times to come will give a clear picture of what will happen. And also it was in favour of or against the country or for the people it was aimed at. October will also come and the deadline with it also.

Will, there be another referendum, which is next to impossible at this time, or there be another deal passed. Everything will be clear in a short span because things have to be decided and decided quickly.